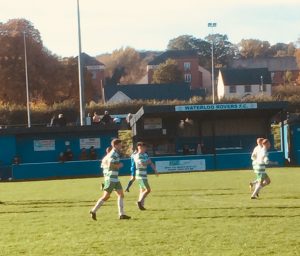 The Saints went 1-0 down in the 41st when Andrew Gwilt headed in from a corner.

We responded well, on the stroke of half time Greg Preece broke down the right and his cross was sliced into the net by a Rovers defender with Jack Biggs bearing down in him.

We changed the formation at half time and got on top resulting in a goal for Biggs in the 56th minute after a good ball from Tom James.

We controlled the play up until the 75th minute, the home side then threw everything at us bar the kitchen sink. Long balls were being pumped up to the big striker who was causing problems but again our defence held strong to keep them out, albeit, there were few close shaves.

We dogged this one out, they were a big side who pumped long ball after long ball to their three front men, one striker was a big strong lad with a good touch. We dominated possession but lacked the killer touch today, Rovers to their credit came at us at the end of each causing all sorts of problems but once again our defence were excelllent. I think other teams will struggle there if they play like that, yesterday’s results elsewhere showed that this is a tight league where each team is capable of taking points off each other.

Man of the match Tom Bevan 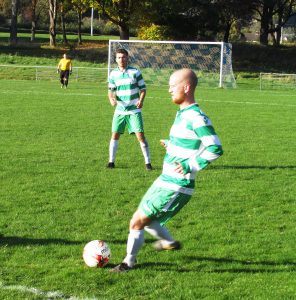 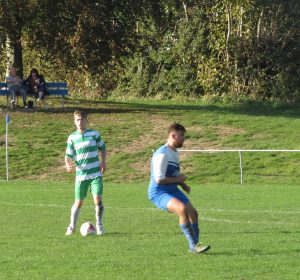 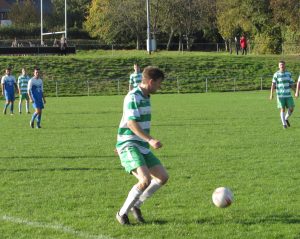 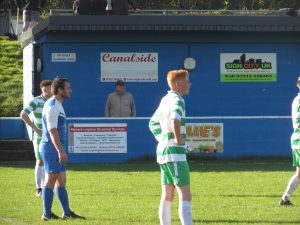 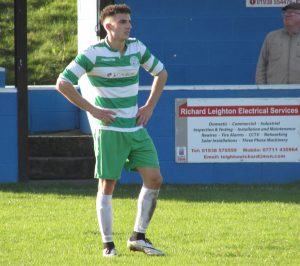 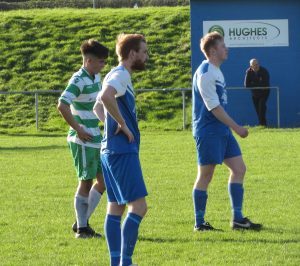 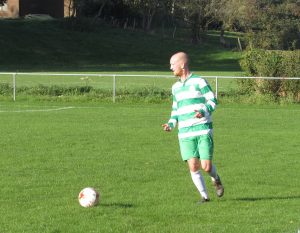 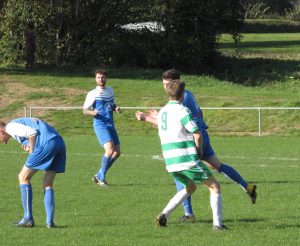 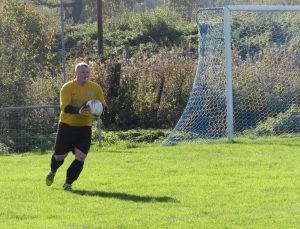 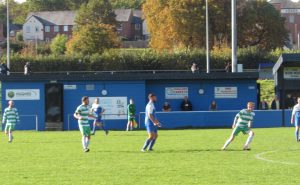 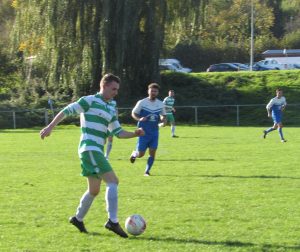 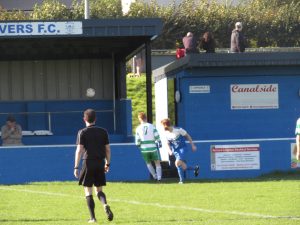 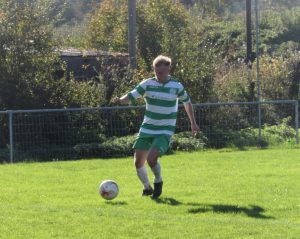 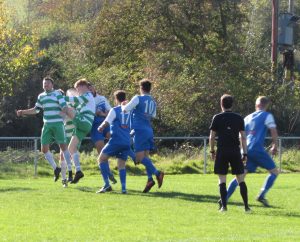 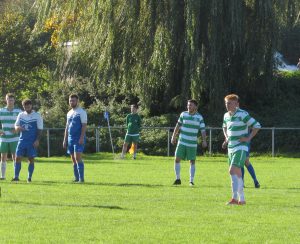 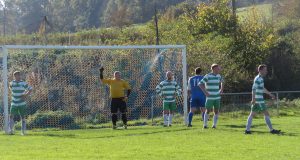 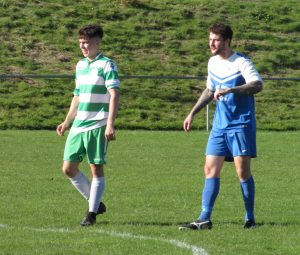 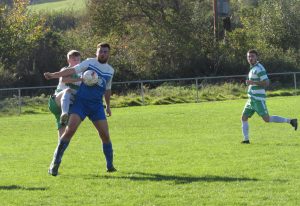 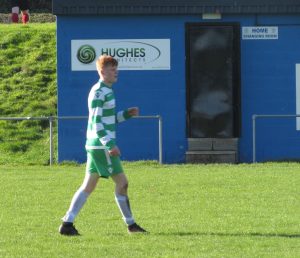 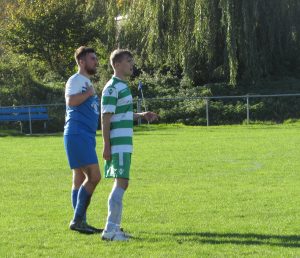 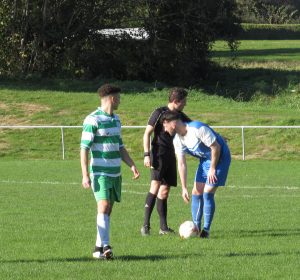 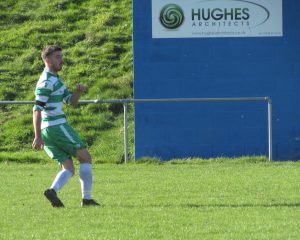 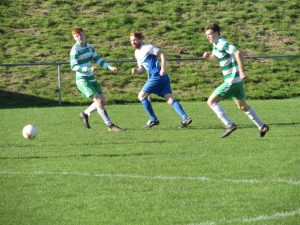