Tiny Harding’s under 16’s went top of the South Powys league yesterday after a 4-1 win over Northcote FC.

The Saints took the lead in the 12th minute after a cross from the left flank was finished at the back post by Joe Winfield. In the 21st minute striker Matty Tong made it 2-0, Ty Garrard played the ball into the box and Tong turned his man and placed the ball into the far corner of the goal.

Northcote tried to break the Saints defence down but struggled to create many chances, Jack Ambler in the middle was having his best game to date in a green and white shirt well supported by Jake Jarrett, Luke Cohen and Kiegan Powell.

Just before half time the Saints were awarded a free kick which Kyle Harding took, the Northcote keeper palmed the ball up in the air, the first person to respond was the influential Callum Maddy who volleyed in from close range. Ht 3-0.

The second half was similar to the first, Ricky Lynes pace was causing Northcote problems throughout. Tong got his second after a lovely weighted through ball from Harding, the striker ran onto the ball and hit a low shot past the advancing keeper.

Northcote got a consolation goal late in the game when they finally got the ball past keeper Gethin Williams in the Saints goal.

Manager Tiny Harding was very happy after the match with his sides performance which sees them go top for the first time this season in a very close league which 5 or 6 teams are still in with a chance of winning.

Next week they travel to unbeaten Brecon Corries for a league cup semi-final tie. 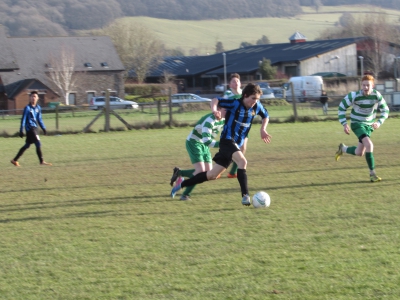 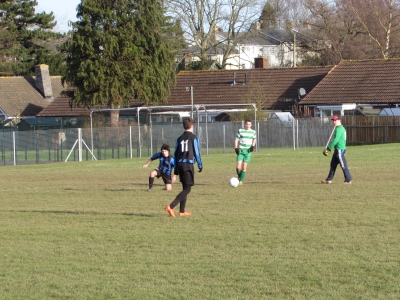 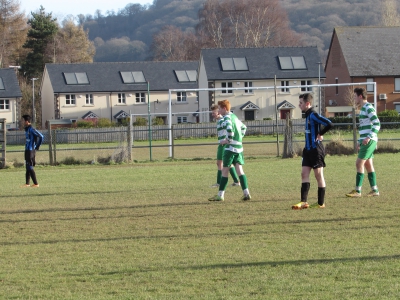 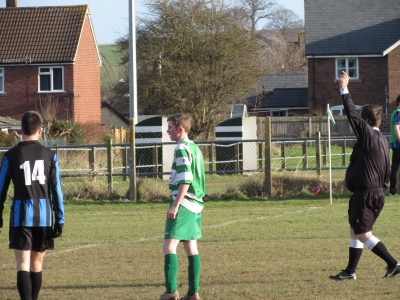 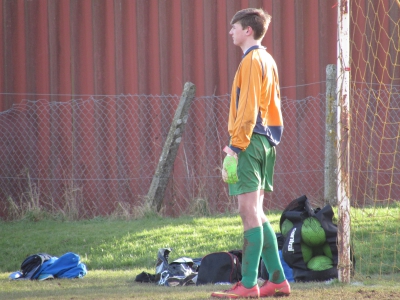 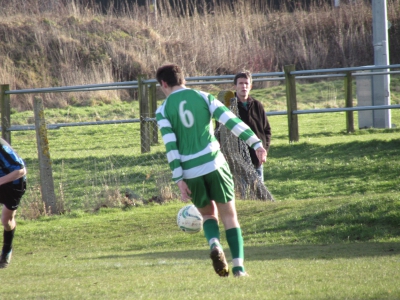 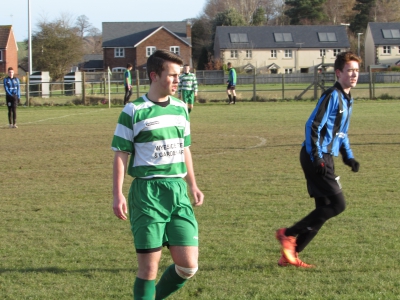 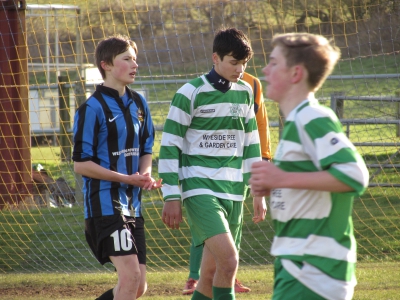 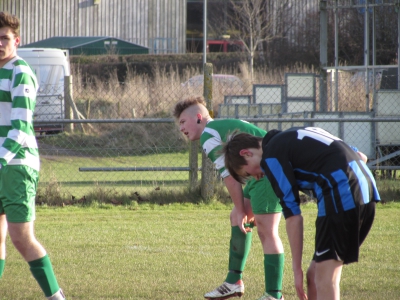 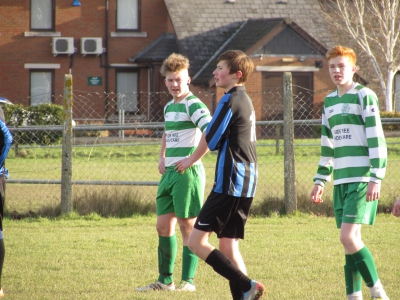 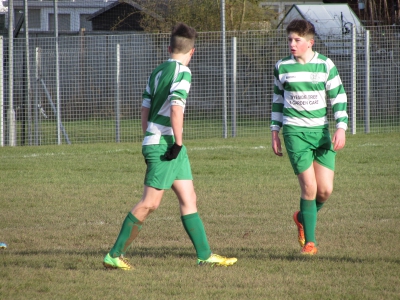 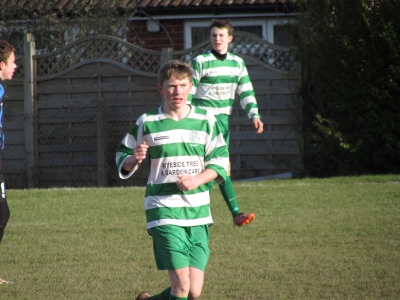 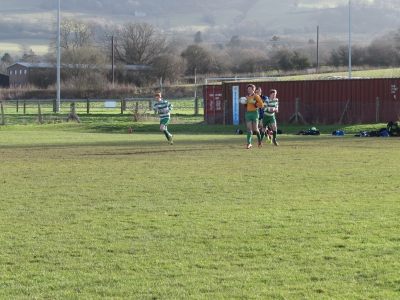 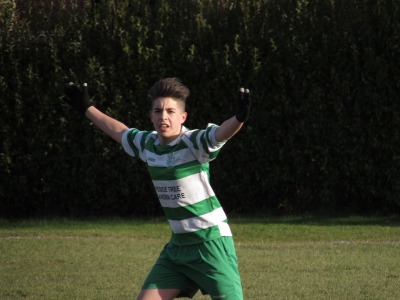 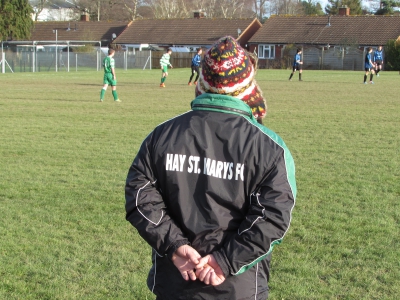 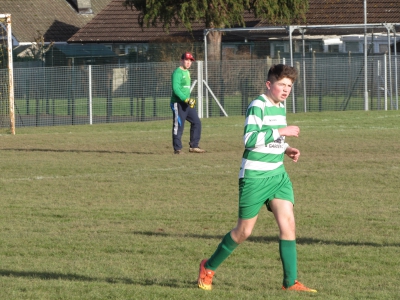