The Saints are through to the next round of The Radnorshire Cup after a 9-0 win over a young Newbridge-On-Wye side.

Many thanks to match sponsor Gary Price who chose Matt James as man of the match. 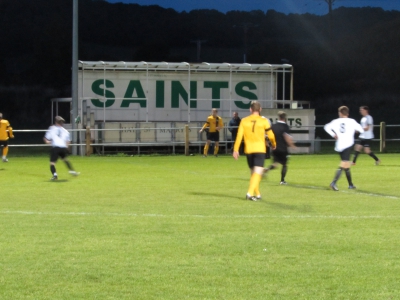 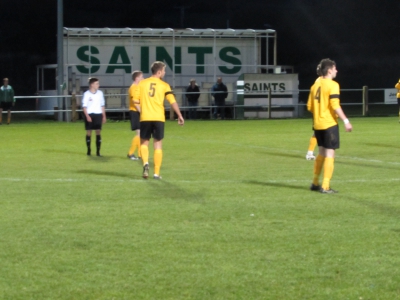 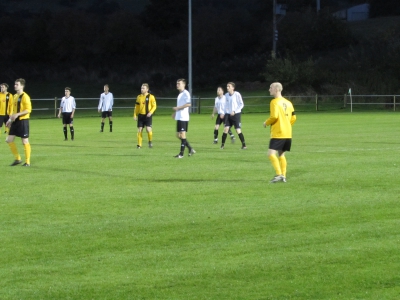 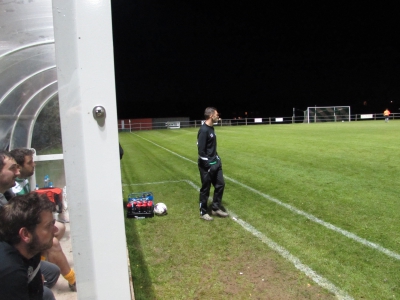